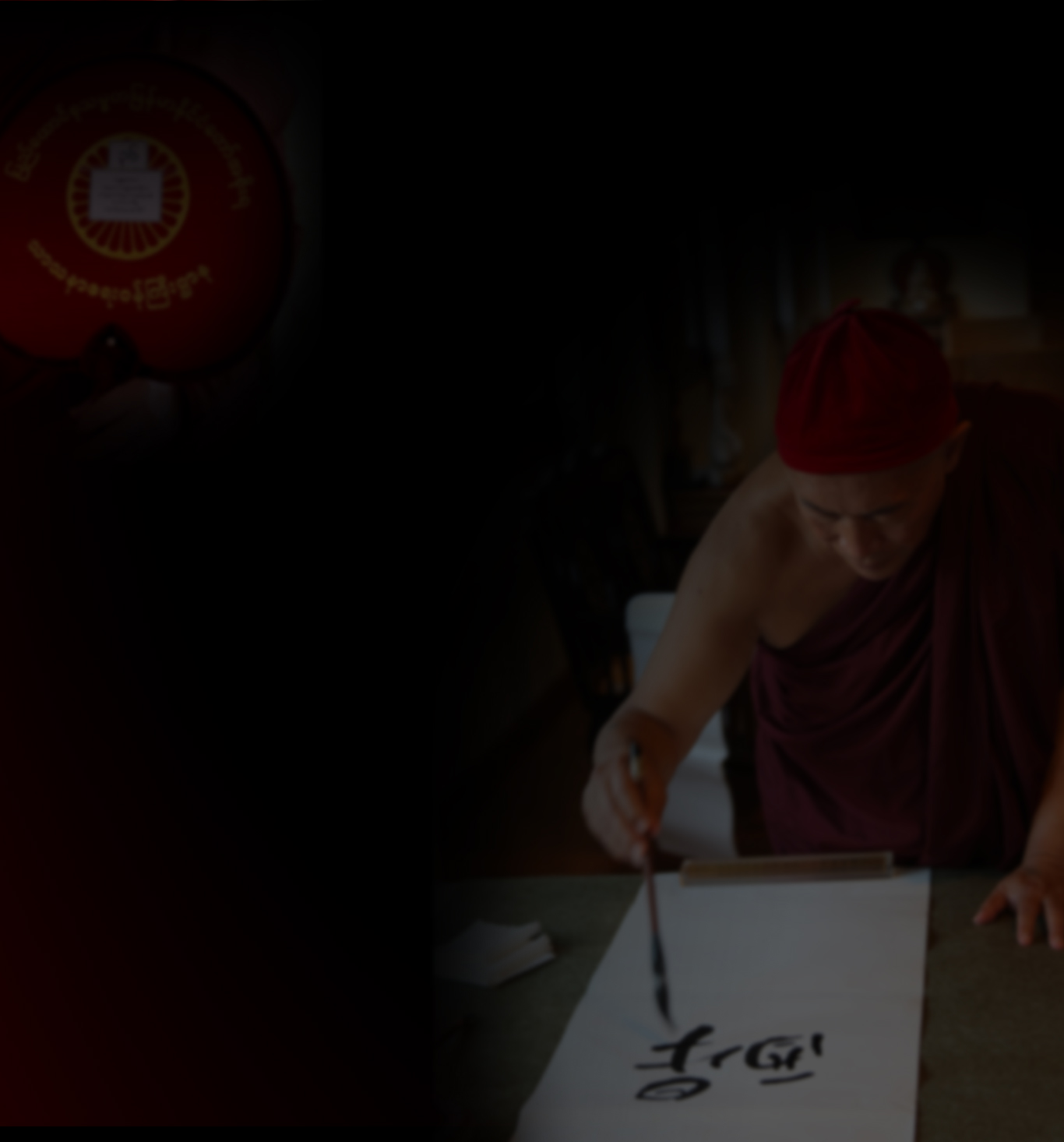 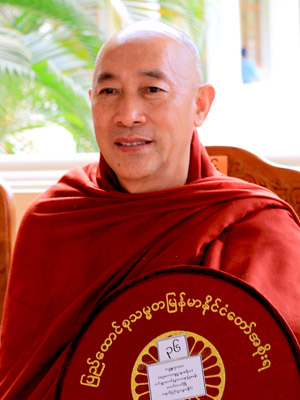 Born in upper Burma in 1948 to ethnic Chinese parents, Master Hsin Tao was left orphaned and impoverished at an early age. Having been taken in by the remnants of ROC military units operating along the border of Yunnan, China, he was brought to Taiwan in 1961. At the age of 15, he was deeply moved by the compassion of Guanyin Bodhisattva (Avalokiteśvara) and resolved to seek the supreme truth and to bring relief to all who suffer. As an offering to the Buddha, he had himself tattooed with the vows "May I awaken in gratitude for the kindness of Guanyin," "I will never rest until Buddhahood is attained," and "Liberating all beings by living in suchness."

After ordaining at the age of 25 and making a vow to attain enlightenment, Master Hsin Tao traveled on foot for over ten years, practicing austerities in lonely and secluded locations. Having arrived at the Fahua Cave on Fulong Mountain in early 1983, Master Hsin Tao undertook a fast which was to last over two years, during which time he attained deep insight into the meaning of "Only when all beings are liberated, is enlightenment fully attained."

Standing on the summit of Ling Jiou Mountain, looking down at the Pacific Ocean, Master Hsin Tao felt great compassion for the suffering of all beings. After his solitary retreat he established the Wusheng Monastery on the mountain in order to propagate the Dharma and help relieve suffering in the world, at the same time advancing the cause of world peace through interreligious dialogue.

Written a total of 46 books in Chinese and English related to the development of good attitude and mentality. Topics include practices to enlightenment and exclusively on Buddhist Scriptures & its practices (Tamadi practising method).