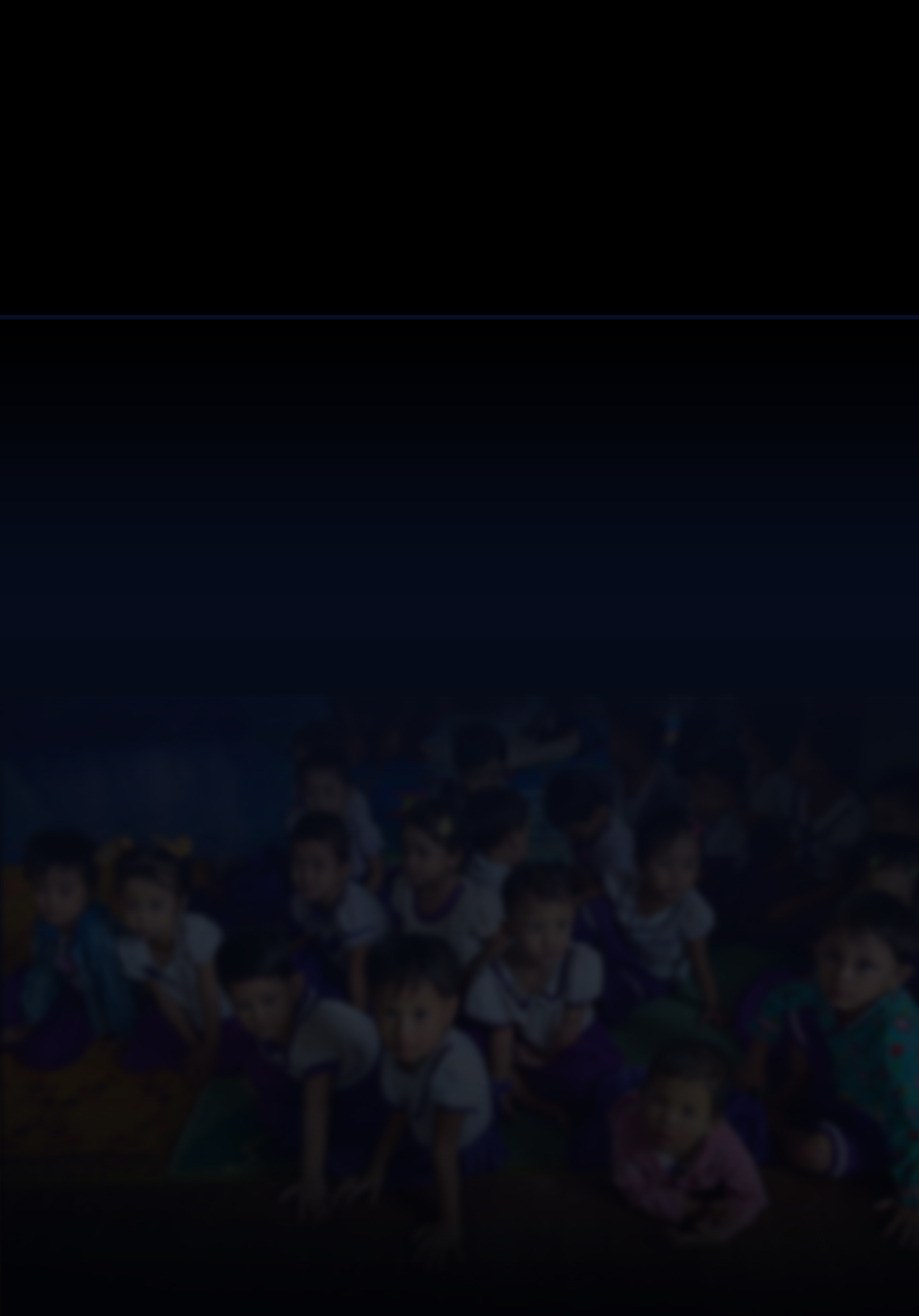 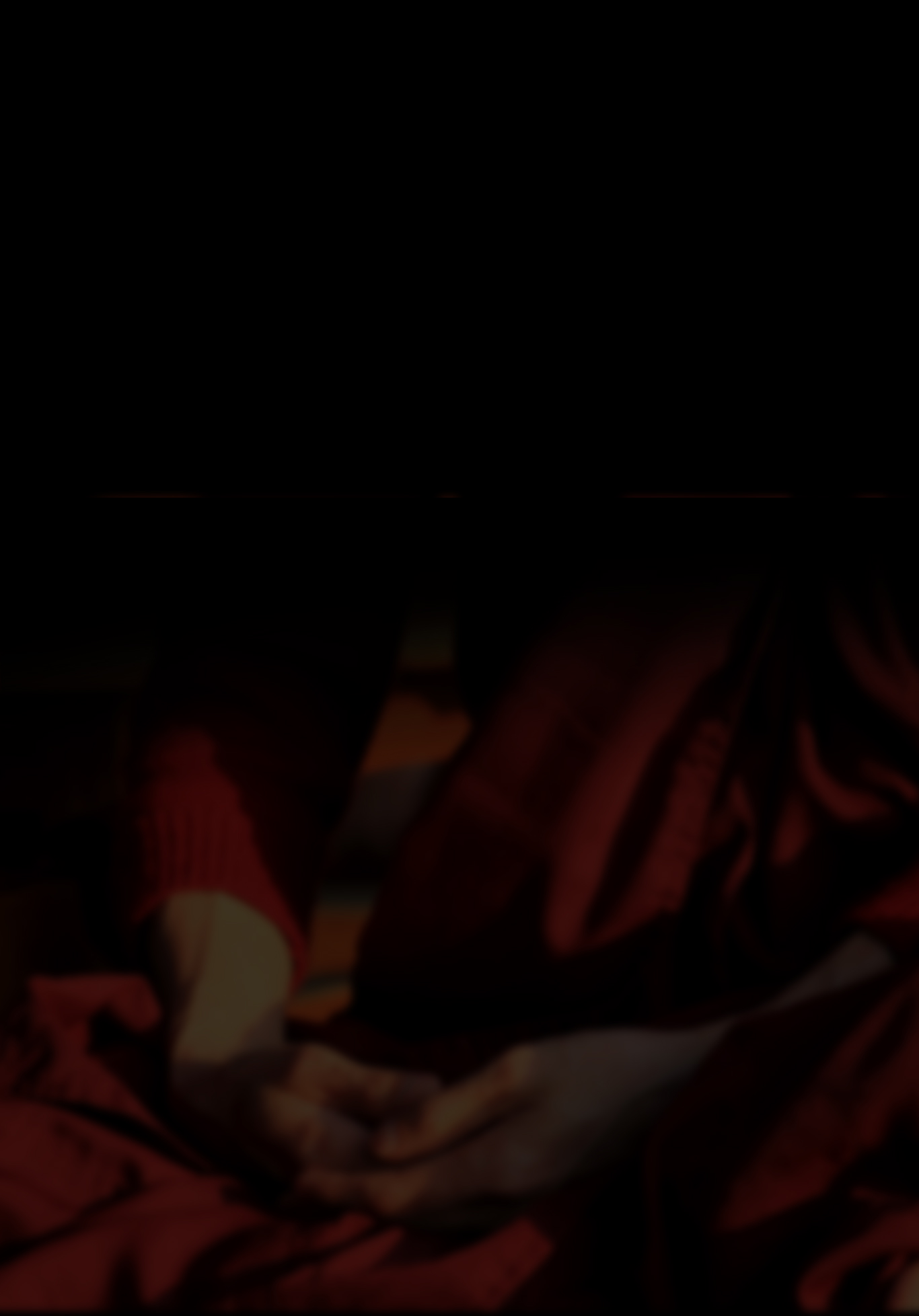 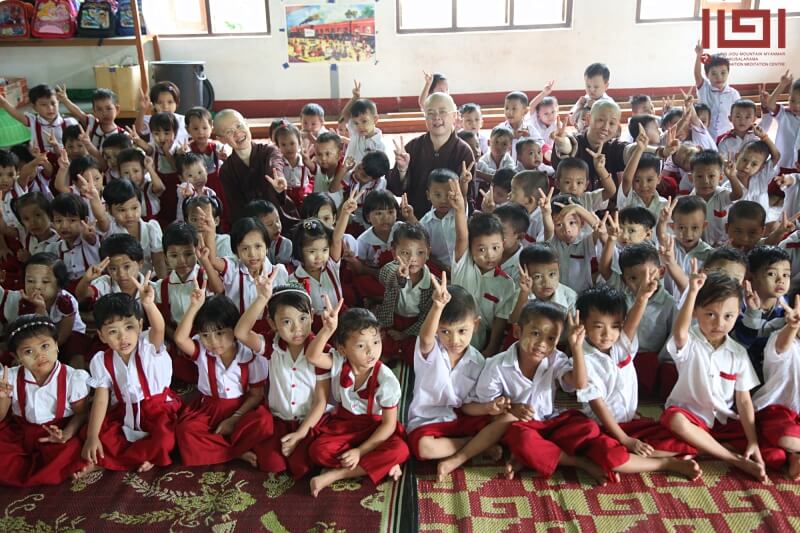 A Step, A Song, A Decade, the Beginning of A Next Journey

It has been 10 years since the founding of the Monsoon Season Childcare Center by the Ling Jiou Mountain Myanmar Mahakusalayama International Meditation Center.

It began when survey showed that a-quarter of the children under the age of five are malnourished. Furthermore, the monsoon period is also the busy farming season in rural Myanmar. As such, parents are often away at work for the whole day, leaving the children alone at home. The humid weather, poor living conditions, under-nourishment and the lack of time to take care of the children by their parents, are often the reasons for illness and high mortality rate in Myanmar. On top of this, malaria, dengue fever and other tropical diseases also contributed to the deaths of tens of thousands of children during the monsoon period.

Hence, in 2006, under the instruction of Master Hsin-Tao, Ling Jiou Mountain Myanmar Mahakusalayama International Meditation Centre began to set up the Aung Su Bu Childcare Center, the first Monsoon Season Childcare Center at Kawhmu. Everything fell in place nicely, and the center soon expanded from one to two, and eventually from two to three. To date, the three centers in the three villages take care of 200 children altogether. 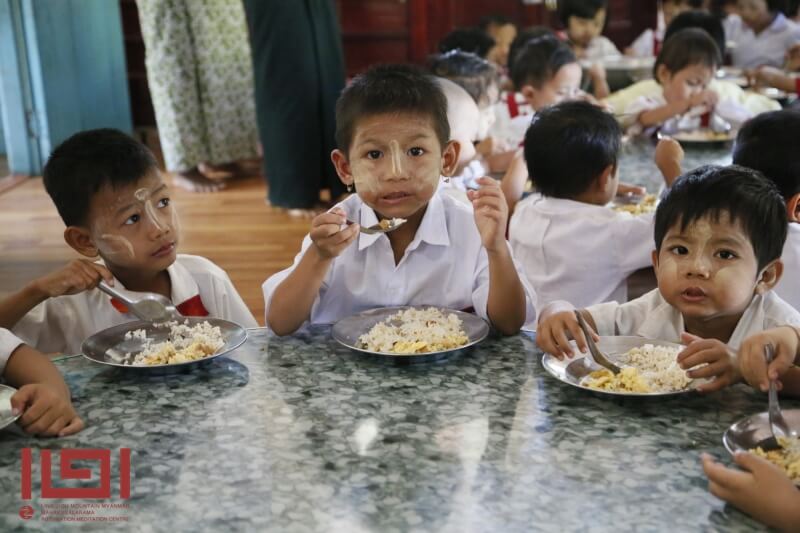 The children are well taken care of at the Center. Not only do they enjoy two hot meals and milk daily, they also receive an education based on the Early Childhood Care and Development (ECCD) system, which endeavors the holistic development of young children through fun and games. Pre-school education including singing, dancing, painting and learning to read and write are activities unimaginable before. On top of these, the children also learn about mathematics, English nursery rhymes and sutras recitation.

Significant improvements have been observed of the children in various aspects, such as body language, ability to express themselves and social skills. The children were shy to express themselves before coming to the center, but would now take the initiative to greet strangers with “mingalarpar” (hello). They are also aware of hygiene and health issues, and would remind their parents to wash their hands before meal, and brush their teeth thereafter. A pleased mother, Ma Chaw, observed and said that her youngest child has become more polite. The child would first pay respect to the Buddha, then to the grandma, and followed by the parents when she comes home.

10 years is enough for a blabbering toddler to grow into a happy and lively child, 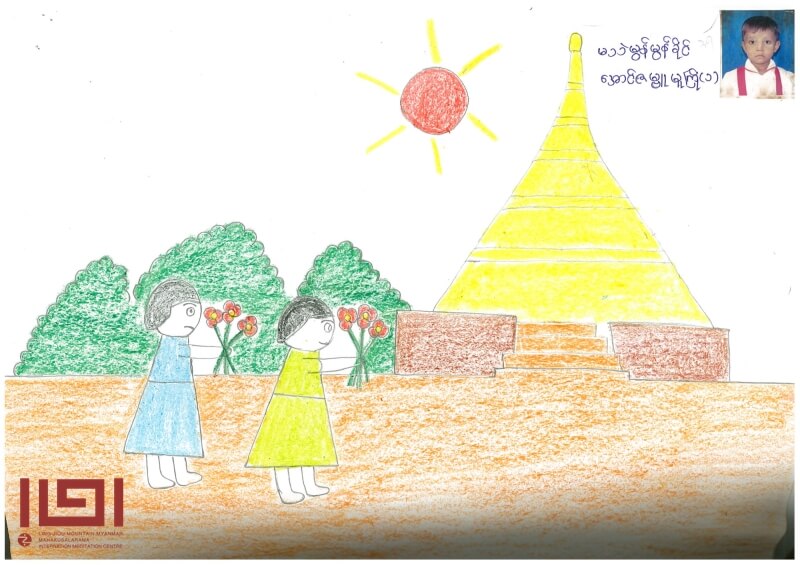 and for an ignorant teen to grow into a matured adult. For the past decade, the elder brothers and sisters from the center had left many wonderful memories behind, received much love and care, gained important skills and sowed the seed of life; while the innocent younger brothers and sisters continue to receive happiness and positivity as they continue to enrich the center.

Under the love and care of the Good Samaritans, we are looking forward to the next ten years at the Monsoon Season Childcare Center.